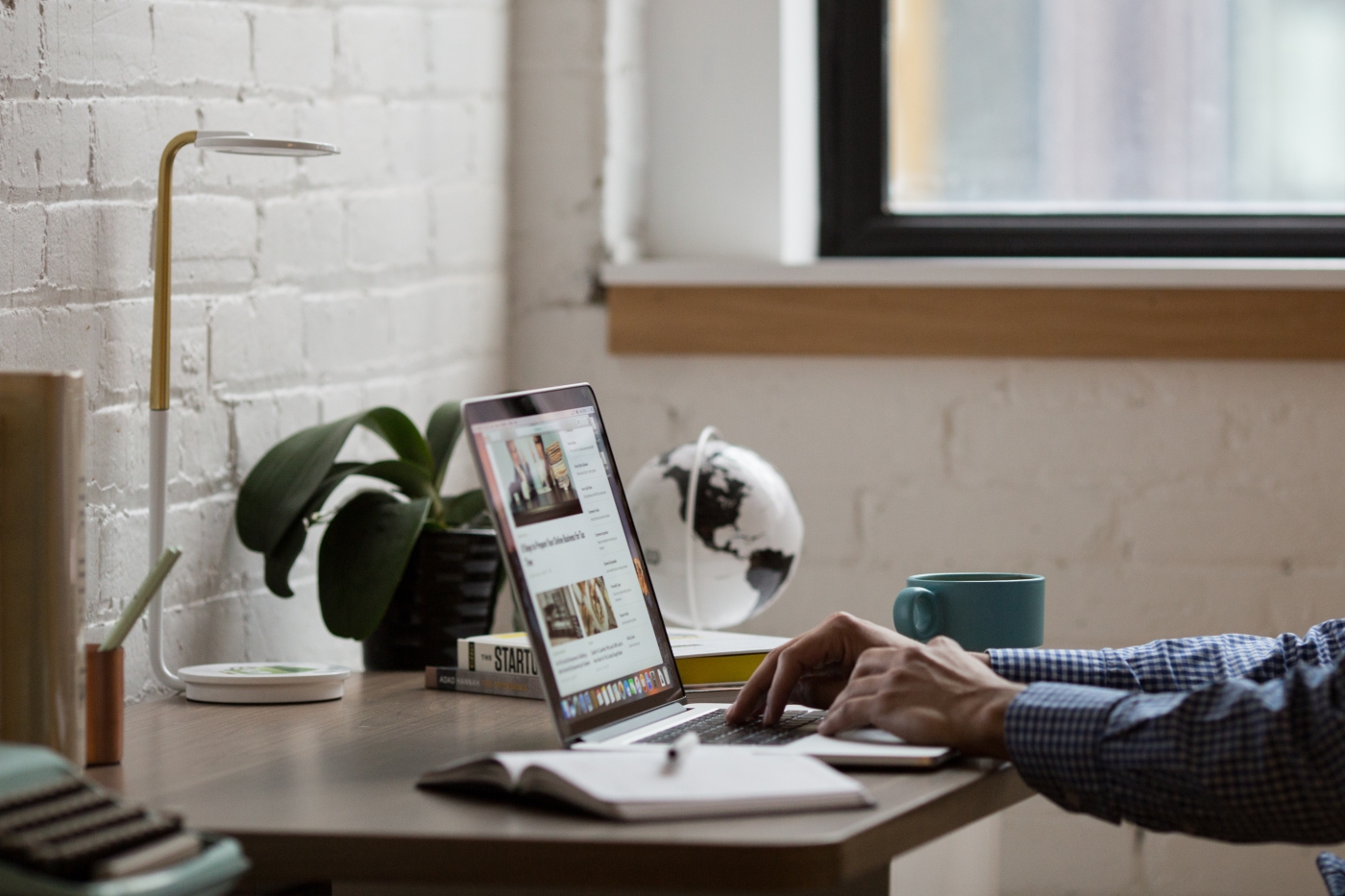 Though research (e.g. Van Heck et al., 2012) indicates there are positive effects of the New Way of Working for the employee and organization, there may also be drawbacks that should not be overseen. Apart from the benefits in schedule freedom and time saved in commuting, the New Way of Working could lead to social and professional isolation of the employee. Research in telework literature suggests that not all telework arrangements are effective and that negative outcomes are also observed under some conditions (Pyöriä, 2011; Mahler, 2012; Sardeshmukh et al., 2012; Tremblay & Thomsin, 2012), including social isolation (Golden et al. 2005, 2008), co-worker dissatisfaction (Golden, 2006, 2007), and the so-called ‘telework divide’, where negative impacts have been observed for those barred from telework (Mahler, 2012). There seems to be a tipping point at around 50% working remote from the office (Konradt et al., 2003, Gajendran & Harrison, 2007). Those who work more than 50% remote have more negative relationships with co-workers and maintain different communication patterns. The risk of social and professional isolation by being ‘invisible’ at the office, missing out on what is going on and gossip, or worse: being forgotten, is however unlikely when the actual absence is infrequent or less than 50% of the working time.

One of the other possible downsides of the New Way of Working is: not knowing when to stop working. When workers put in more hours of work they may become more productive, but their efficiency is not going up. Always being connected and constantly having the opportunity to perform small or bigger tasks, puts a strain on the employee’s discipline to draw the line between working and not-working. Because they are always connected, remote workers also need to manage the expectations of managers and coworkers who expect immediate responses. This makes it difficult for them to devote any block of time solely to non-work activities, threatening the very reason they chose to work remote in the first place (Hislop & Axtell, 2007; Leonardi et al.,2010).

Being able to work in a results-oriented way and carrying out tasks autonomously, instead of being managed in a controlling way, brings great freedom to the worker. In 1966 Herzberg already defined job autonomy as one on the most important motivators. Koenen et al., (2010) found that after the implementation of the New Way of Working 74% of the employees experience more job autonomy, higher levels of job satisfaction (56%), decreased level of stress (39%), and a more peaceful family life (38%). Though most employees enjoy this freedom, not all benefit from it. Slijkhuis (2012) found that there are employees who have difficulties coping effectively with the uncertainty and ambiguity of the newly gained freedom. These individuals with a ‘high personal need for structure’ (high-PNS) flourish in well-organized jobs in a hierarchical organization, whereas ‘low-PNS’ individuals would pine away in these jobs. The uncertainty of what is expected from them has a counterproductive effect on their work and motivation. This puts an extra load on the manager, who not only needs to be the ‘coach’ for most of his ‘independent’ employees, but also needs to recognize those individuals in need of more structure and guidance in the new work environment.

Gajendran, R.S., & Harrison, D.A. (2007). The good, the bad, and the unknown about telecommuting: Meta-analysis of psychological mediators and individual consequences. Journal of Applied Psychology, 92(6), 1524-1541

Golden, T. (2007). Co-workers who telework and the impact on those in the office: Understanding the implications of virtual work for co-worker satisfaction and turnover intentions. Human Relations, 60(11), 1641-1667.

Konradt, U., Hertel, G., & Schmook, R. (2003). Quality of management by objectives, task-related stressors, and non-task related stressors as predictors of stress and job satisfaction among teleworkers. European Journal of Work and Organizational Psychology, 12(1), 61-79.